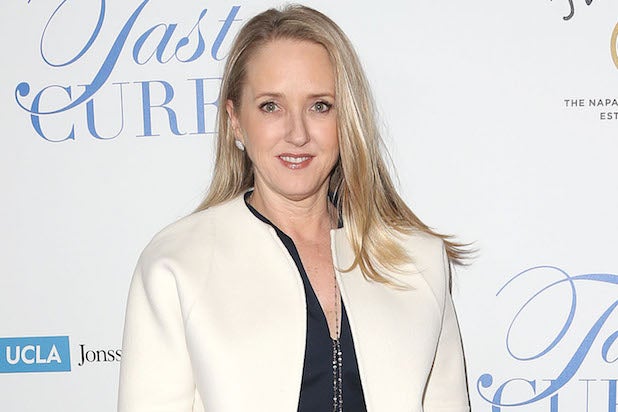 Amazon is getting into the YA business.

The Jennifer Salke-run studio announced Thursday it has greenlit three pilots in the young adult genre: “Panic,” from writer Lauren Oliver based on her The New York Times best-selling book, “The Wilds” from Sarah Streicher (“Daredevil”), and drama “College” from creator Marja-Lewis Ryan (“6 Balloons”).

“We see YA programming as a big opportunity to expand our entertainment offerings for Prime Video and we are actively pursuing projects that spark conversation and co-viewing,” said Albert Cheng, co-head of television, Amazon Studios.

“We’re excited to explore the point of view of Lauren, Sarah, and Marja who are fresh and distinct voices in Television,” said Nick Hall, head of Alternative Scripted Programming, Amazon Studios. “They are creating content for a younger audience that will also transcend cross-generationally, and we look forward to bringing this new perspective to our Prime audience.”

“College” is created by Ryan and executive produced by Tatum and Soloway. Per Amazon’s official logline, the series digs beyond the headlines that make college campuses ripe for drama and steps inside the shoes of six roommates as they hook up, mess up and grow up on their own terms.

“Panic,” based on Oliver’s best-selling novel of the same name, will take viewers to a forgotten rural town where every year the graduating seniors risk their lives in an illegal, high-stakes game to win life-changing money–and a chance to escape. Anonymous judges force the players through a series of challenges that will compel them to confront their deepest fears – and upend their ideas of who they are, who to trust, and who they might become. This year, 47 players will compete for the biggest pot ever. All of them will be changed. Only one will win.

In “The Wilds,” a group of teenage girls from radically different backgrounds find themselves stranded on a remote island, unaware that they’ve just become the subjects of an elaborate social experiment. Part survival drama, part dystopic slumber party, the series explores the past and present struggles of these young women, offering up a vivid portrayal of what it means to grow up female in our time – whether you are lost in the wilderness or not.