Based on the Skybound/Image comic of the same name by Cory Walker, Ryan Ottle and “The Walking Dead” creator Robert Kirkman, the eight-episode, hour-long animated series follows a 17-year-old who is “just like every other guy his age — except that his father is the most powerful superhero on the planet, Omni-Man (J.K. Simmons). But as Mark develops powers of his own, he discovers that his father’s legacy may not be as heroic as it seems,” Amazon says in its official description.

The series will premiere exclusively on Amazon Prime Video in over 240 countries and territories in 2021. 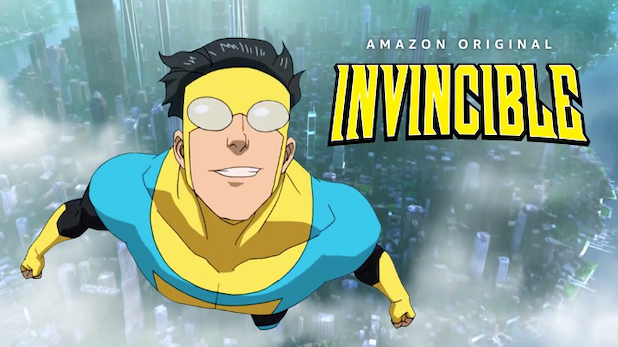