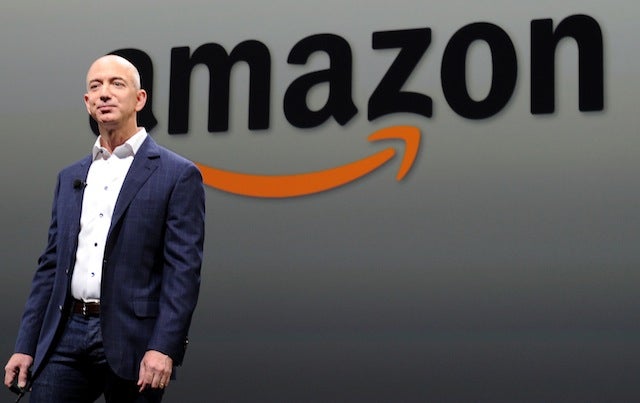 Amazon founder Jeff Bezos has purchased The Washington Post and some of its affiliated businesses for $250 million in cash, a major upheaval for the paper that's been in the Graham family for 80 years.

The sale includes the Washington Post and smaller papers, including Greater Washington Publishing, the Gazette newspapers, Express, El Tiempo Latino and Robinson Terminal. It does not include Foreign Policy magazine, Slate.com, or the Washington Post Company's lucrative Kaplan educational services.

The move, first reported on WaPo's website, comes as a surprise — the Post never announced it was for sale and had been owned and published by the Graham family since 1933. They'd shopped the paper to a half-dozen suitors, the paper said, with "extraordinary secrecy."

Said the Post in an article about the transaction: "'Every member of my family started out with the same emotion — shock — in even thinking about' selling The Post, said Donald Graham, the Post Co.’s chief executive, in an interview Monday. 'But when the idea of a transaction with Jeff Bezos came up, it altered my feelings.'"

The Post's current CEO and publisher, Katharine Weymouth, wrote in an open letter to the newspapers' readers: "This is a day that my family and I never expected to come. The Washington Post Company is selling the newspaper it has owned and nurtured for eight decades."

Bezos, now a first-time newspaper owner, bought the Post in his own personal capacity and not as part of Amazon. Weymouth said that she will stay on as the paper's CEO and publisher, and "no layoffs are contemplated as a result of the transaction among the paper’s 2,000 employees."

The move comes after Saturday's announcements by the New York Times that it sold the New England Media Group, including the Boston Globe, for $70 million and Newsweek's sale to International Business Times for an undisclosed amount.