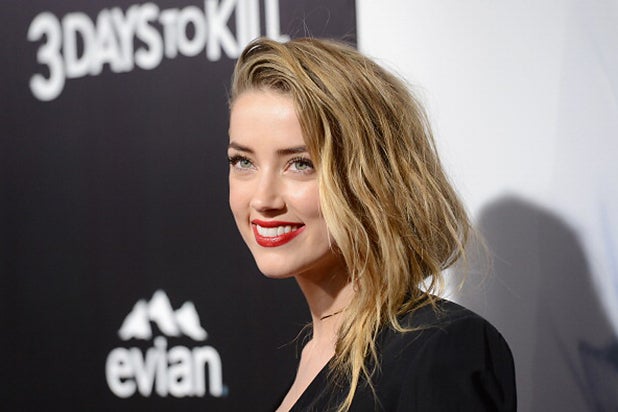 Amber Heard urged in a now-deleted tweet for people to drive their “housekeeper, nannies, and landscapers” home to protect them from ICE checkpoints.

“Just heard there’s an ICE checkpoint in hollywood, jut a few blocks from where I live. Everyone better give their housekeepers, nannies, and landscapers a ride home tonight..” the actress wrote, apparently in a joking manner.

Twitter users decried Heard’s message, accusing her of stereotyping and pretending to care about immigration issues.

In previous tweets, Heard has advocated for an end to the family separations at the border as well as ICE checkpoints. In one, she stood outside a child detention facility protesting alongside actors such as Connie Britton and Bella Thorne.

Checkpoints on your home streets…. Is this the “great” America we’re aiming for? Raids, fences and police-state like checkpoints don’t feel like the ‘land of the free’ our immigrant ancestors built.

However, commenters were quick to remind her of the morning’s ill-advised tweet.

Wow Amber, you deleted your confession of using people as underpaid serfs. Too bad the Internet is forever… pic.twitter.com/lJ510K8zR6

Why did you delete your initial tweet? Is that all they are to you? Out of touch much? pic.twitter.com/PmLIaffMQS