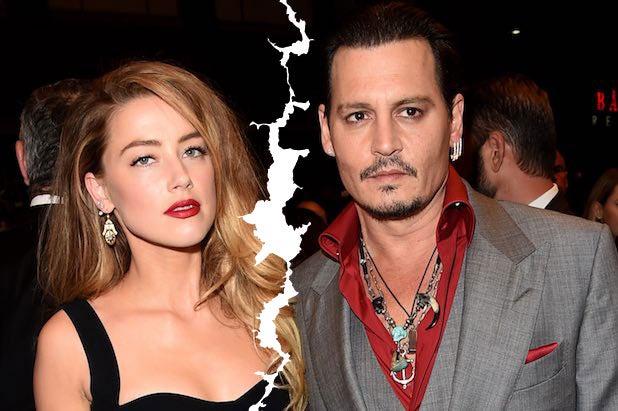 Amber heard did pretty much everything but testify on the day she was supposed to sit for a deposition in her domestic violence case against estranged husband Johnny Depp. At least, that’s the suggestion of court papers filed by Depp’s attorney.

In a motion filed on Tuesday, Depp’s lawyer, Laura Wasser, accused Heard of dragging her feet and making a scene on Saturday, when she was scheduled to be deposed.

“Amber continues to delay litigation,” the court papers read. “After showing up nearly two hours late to her Court-ordered deposition, Amber refused to go on the record to testify at all. She refused to testify despite repeated requests from Johnny’s counsel and instead sat with her lawyers, cried on the telephone, yelled, screamed and paced in a separate room.”

The papers continued, “Amber’s conduct on August 6, 2016 is just one example of her blatant gamesmanship and disregard for the Court’s orders.”

Heard filed for divorce from the “Pirates of the Caribbean” star in May after little more than a year of marriage, and obtained a temporary restraining order against Depp days later. Heard claims that Depp had been abusive to her throughout their relationship, and cited in particular an alleged May 21 incident at the couple’s Los Angeles residence, during which she claims Depp injured her by striking her in the face with a cell phone.

A hearing on whether Heard should be granted a restraining order against Depp is scheduled for next week, but in Tuesday’s papers Wasser claims that Heard has “severely limited” Depp’s ability to prepare for the hearing.

“Amber has repeatedly obstructed Johnny’s efforts to obtain evidence of her claims and has severely limited his ability to prepare for the August 15/16, 2016 hearing,” the papers read. “Amber has provided innumerable excuses: I am in London. I am at a wedding. I have a costume fitting. My lawyer is unavailable. Amber is truly not interested in having the veracity of her claims examined.”