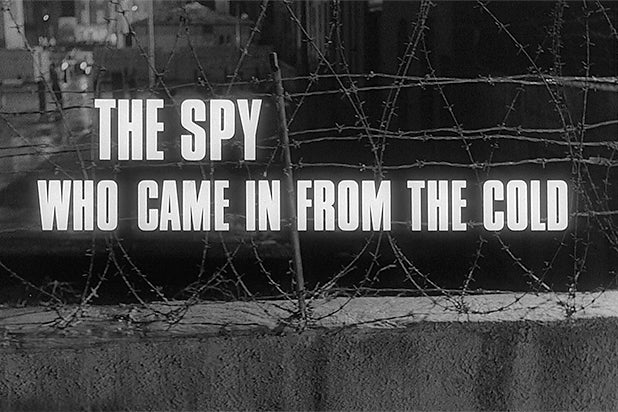 On the heels of “The Night Manager,” AMC and BBC are teaming up with Ink Factory to adapt John le Carre’s “The Spy Who Came in From the Cold,” the network announced Saturday.

Simon Beaufoy will write the series.

First published in 1963 and adapted into a feature film in 1965, “The Spy Who Came in From the Cold” is set in 1962 at the height of the Cold War and follows Alec Leamas, a hard-working, hard-drinking British intelligence officer who returns to London and is given a chance at revenge as long as he takes on one last mission.

“I’m very excited by the project, and have great confidence in the team,” le Carre said in a statement.

The 1965 film was directed by  Martin Ritt and starred Richard Burton as Alec Leamas.