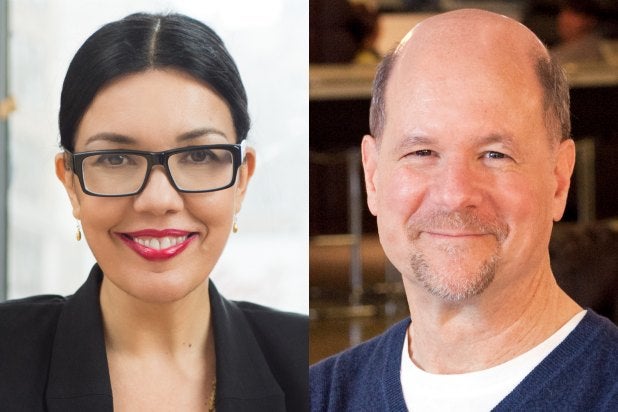 Based in New York City, Barnett will lead BBC America’s day-to-day operations, including the channel’s overall creative and brand strategy, production and development, digital strategy and marketing. She will continue to report to Ed Carroll, Chief Operating Officer of AMC Networks.

“Sarah has had a remarkable tenure guiding SundanceTV through a dramatic evolution, taking the network ad-supported and establishing it as a formidable player in the scripted drama space,” said Carroll. “Sarah’s appetite for creative risk-taking and her strong leadership skills are well suited to this new role and we look forward to her building on BBC America’s successes, as the network continues to establish itself as a showcase for high quality shows that resonate with critics and audiences alike.”

Tim Davie, CEO of BBC Worldwide, said: “I’m delighted Sarah is to lead BBC America as the new General Manager within the joint venture. She has a fantastic track record in the kind of intelligent, creative content that is BBC America’s hallmark. And as a highly respected, collaborative team leader I have every confidence she will deliver success for both joint venture partners.”

“BBC America is flourishing on so many levels and I’m thrilled to be returning at such an exciting time,” said Barnett. “I leave SundanceTV proud of the creative, dedicated team that has done a terrific job elevating and growing the network and I know many more successes lie ahead.”

Barnett joined SundanceTV in 2005 as Senior Vice President of Marketing. Previously, she was Vice President – On-Air for BBC America for four years, after spending 12 years with the BBC in London, where she directed and produced for both BBC radio and television. Barnett earned her Bachelor of Arts degree in history of art from the University of Warwick in West Midlands, United Kingdom.