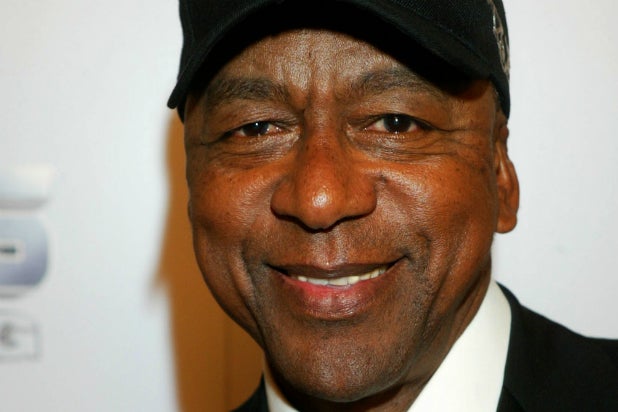 RLJ is a premium digital channel company that owns Acorn TV and UMC (Urban Movie Channel). Johnson will maintain a minority stake in his creation, but the OTT company will become a privately owned subsidiary of AMC Networks.

The deal breaks down to a purchase price of $4.25 per share in cash — a 10 percent premium above RLJ stock’s closing price on Friday — and values Johnson’s company at about $60 million.

The Josh Sapan-led AMC previously invested $65 million worth of loans in RLJ Entertainment back in October 2016. The loans came with warrants which, if fully exercised, would provide AMC with 50.1 percent of the outstanding RLJ shares.

Citigroup Global Markets Inc. is acting as financial advisor and Sullivan & Cromwell LLP is acting as legal counsel to AMC Networks in connection with the transaction.