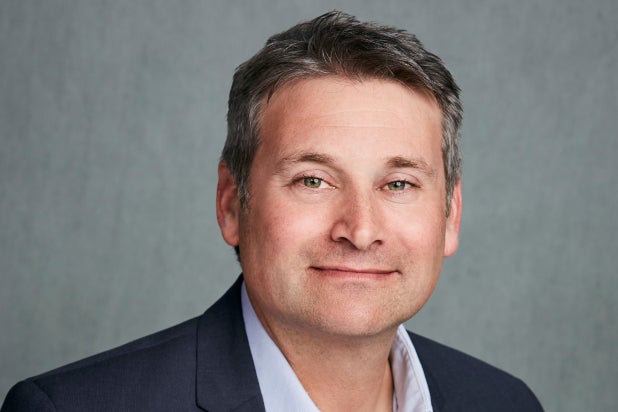 Eliot Goldberg is stepping down as AMC Network’s executive vice president of nonfiction and alternative programming after six years in the role.

Senior vice president Marco Bresaz will take over, and will be supported by Kelly Nash, who was recently promoted to vice president.

Goldberg, who joined AMC in 2013, has guided and overseen an expansion of nonfiction programming at AMC, BBC America and Sundance TV in recent years. These include shows like “Ride with Norman Reedus,” the “Visionaries” documentary series including “James Cameron’s Story of Science Fiction,” “Eli Roth’s History of Horror,” “Robert Kirkman’s Secret History Of Comics,” “Hip Hop: The Songs That Shook America” and a move into true crime documentaries on Sundance TV with “Cold Blooded: The Clutter Family Murders,” “Jonestown: Terror in the Jungle,” and “The Preppy Murder: Death In Central Park.”

“Eliot has driven AMC’s unscripted slate with infectious energy and passion. Not only has he set a high creative bar, he has also embodied what it means to be a great leader, across many of our brands and businesses,” said Sarah Barnett, president of AMC Networks Entertainment Group and AMC Studios. “We are very grateful for everything he has done here, will miss him hugely, and know he will go on to do wonderful things.”

Bresaz joined the company in 2010 as vice president of original programming and development for Sundance TV.

“Coming off the critically acclaimed ‘Preppy Murder’ docuseries, which was a very personal project for me, and a string of successful premium documentary and unscripted series, it felt like the right time to make a transition.” Goldberg said. “This has been my dream job and I can honestly say I have achieved everything I came here to do. I am enormously proud of the strength of the nonfiction team I leave behind and the quality of original programming on three amazing brands – from the Emmy-nominated “Talking Dead,” to the pop culture documentary series ‘Visionaries,’ to our numerous true crime docuseries. I am especially proud of the incredible array of world-class talent and creators we’ve been able to attract including James Cameron, Eli Roth, Questlove and Black Thought, Robert Redford, Leonardo DiCaprio, Alex Gibney, Joe Berlinger and so many others. As much as I have absolutely adored programming for these incredible brands at AMC Networks, I am excited to explore new opportunities in this rapidly changing media landscape.”