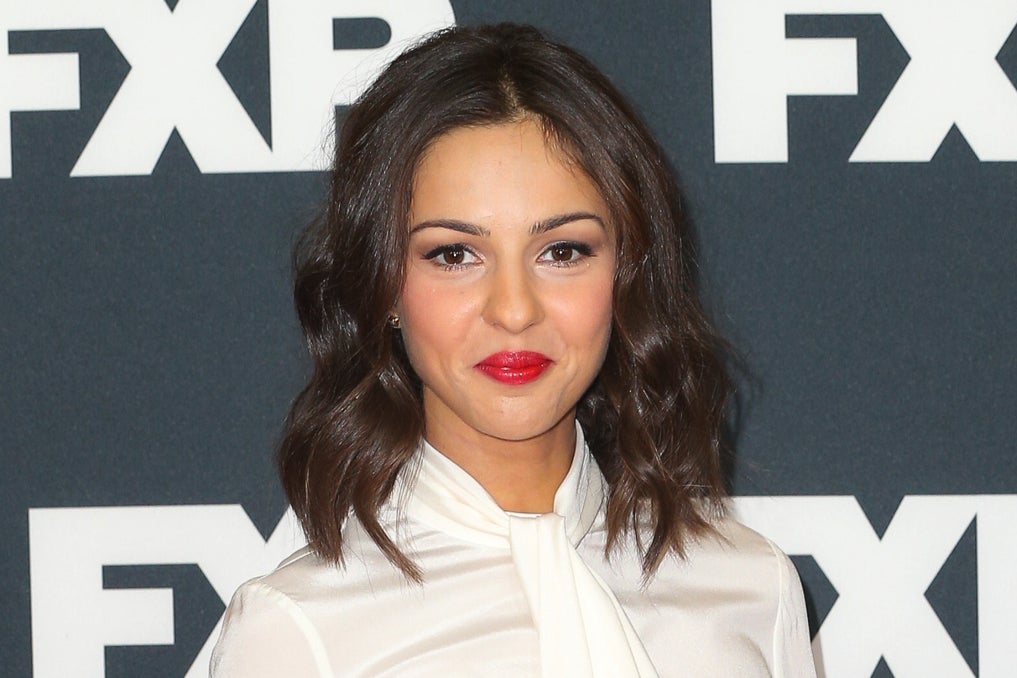 “The Romanoffs” alum Annet Mahendru and “The Red Line’s” Aliyah Royal have joined the cast as Huck and Iris. The duo joins the previously announced Alexa Mansour, Nicolas Cantu and Hal Cumpston.

The untitled series will focus on the first generation to come-of-age in the universe’s zombie apocalypse. Per AMC’s official description of the series, “Some will become heroes. Some will become villains. In the end, all of them will be changed forever. Grown-up and cemented in their identities, both good and bad.”

Also Read: 'Walking Dead' Movie to Be Released 'Only in Theaters' (Video)

The franchise is also set to include a trilogy of movies led by former “TWD” star Andrew Lincoln, which AMC announced for the first time at Comic-Con would be released in theaters instead of on the network.