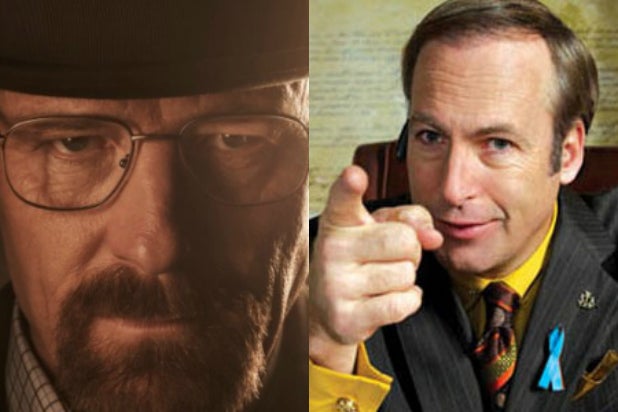 Well, AMC got it half-right.

The cable network just launched its own streaming-service — AMC Premiere — giving viewers commercial-free access to its slate of shows, as well as unedited movies, for $5 a month. Fans of “The Walking Dead” and “Better Call Saul” can also watch new episodes online at the same time they’re airing on TV. That’s good.

The bad part is, users aren’t able to completely cut the cord. AMC Premiere viewers have to sign up for an account with Comcast Xfinity TV to enjoy the service. The streaming deal is linked to Comcast, where AMC Premiere customers can stream their content through the Xfinity Stream website or mobile app.

While AMC’s service doesn’t answer a core issue for cord-cutters — the annoying tether to cable providers — it does offer a new, unique option for TV fans. A-la-carte cable streaming is still in its infancy. HBO offers a popular $15 a month streaming plan, and Nickelodeon’s Noggin app lets parents pay for preschool content for $6 a month.  And earlier this week, Showtime debuted its $11 a month streaming service on Xbox.

But you’re more likely to find your favorite networks in a bundle option. DirecTV Now and Dish Network’s Sling TV, for instance, allow users to pick-and-choose a package of cable channels for a monthly price.

Comcast will receive a share of the subscription money generated by AMC Premiere, according to TechCrunch. And down the line, AMC will be able to offer its service to providers other than Comcast.

As TV ratings continue to dwindle, expect to see more channels adopt their own versions of AMC Premiere. It’ll give networks another avenue to reach its viewers, pull in revenue and satiate their agreements with cable and satellite providers.