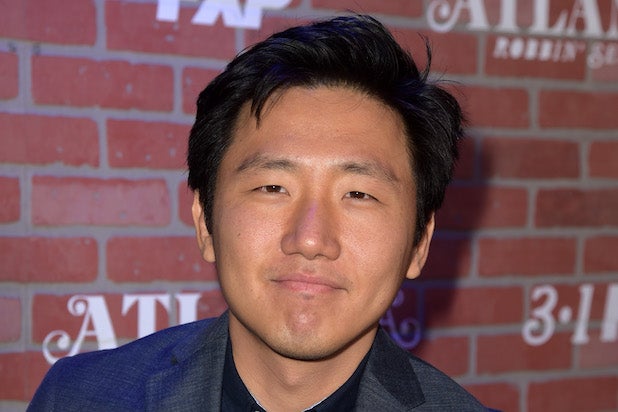 Hiro Murai, who recently directed the music video for Childish Gambino’s “This Is America,” is in talks to make his feature directorial debut at Fox with “Man Alive,” an individual with knowledge of the project told TheWrap.

“Man Alive” was bought as a spec script by Joe Greenberg and has received a rewrite from David Robert Mitchell (“It Follows”).

The sci-fi thriller follows the events after an alien invasion on earth. A man is faced with isolation and loneliness in the aftermath but soon realizes he might not be alone after all. Matt Reilly is overseeing for Fox while Noah Hawley and Good Fear are producing.

Also Read: Who Is Hiro Murai? Meet Director Behind Donald Glover's 'This Is America' and a Lot of 'Atlanta'

Murai has directed over a dozen episodes of Donald Glover’s “Atlanta,” as well as two episodes of the series “Barry” starring Bill Hader. Episodes of FX’s “Legion” and “Snowfall” also belong to his credits.

Murai is represented by UTA, Grandview Entertainment and PMK*BNC.

After watching and re-watching the provocative, reference-rich music video for Childish Gambino's "This is America," you probably want to know a lot more about its director, Hiro Murai. He's best known for directing episodes of Donald Glover's "Atlanta" (earning a first look deal with FX in the process). But he cut his teeth with other music videos that are ALMOST as mind blowing as "This is America." Here are some of Murai's greatest hits.
View In Gallery