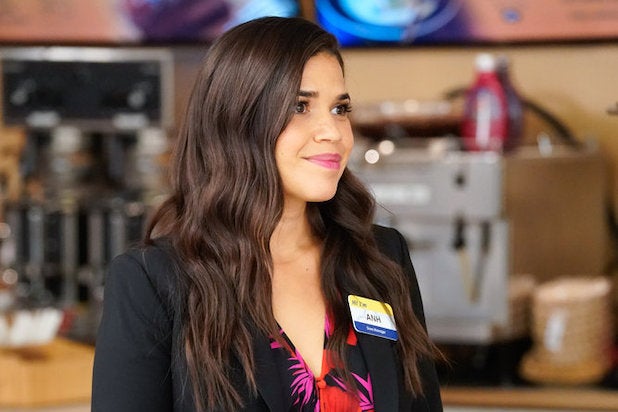 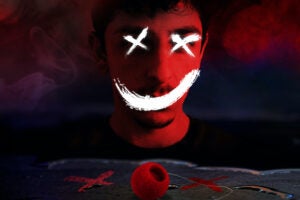 Thursday’s “Superstore” Season 6 premiere was star and executive producer America Ferrera’s second-to-last episode. It did fine in the Nielsen ratings, though the rest of NBC’s primetime lineup (especially freshman series “Connecting…”) dragged the network down into a third-place ratings tie with Spanish-language broadcaster Univision.

Hey, both of them still beat CBS!

Due to the nature of live sports, the below initial numbers for Fox should be considered subject to significant adjustment.

Fox was first in ratings with a 2.2 rating/13 share in the advertiser-coveted 18-49 demographic and in total viewers with an average of 7.9 million, according to preliminary numbers. That was all the Atlanta Falcons vs. the Carolina Panthers.

Also Read: Ratings: 'This Is Us' Season 5 Premiere Declines vs Dodgers World Series Win on Fox

NBC and Univision tied for third in ratings, both with a 0.4/2. NBC was third in total viewers with 2.7 million, Univision was fifth with 1.2 million.

CBS was fifth in ratings with a 0.3/2 and fourth in viewers with 2 million. Following reruns, an election special “Every Vote Counts” at 9 p.m. managed a 0.2/1 and 1.4 million viewers. A “Star Trek: Discovery” episode at 10 p.m. averaged the same numbers on a rounded basis.