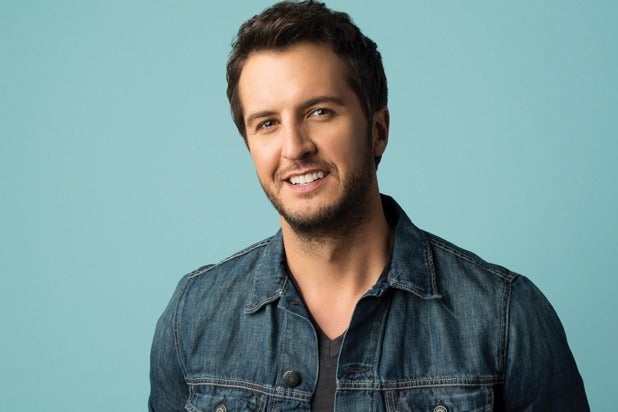 Saddle up: The nominees are in for the inaugural American Country Countdown Awards. Luke Bryan leads the way with seven, while Florida George Line has six.

Bryan, Florida Georgia Line and Miranda Lambert are slated to perform, while FGL’s Brian Kelley and Tyler Hubbard will host the show. Additional performers and presenters will be announced shortly.

All other award categories were made up of those with the largest audience reach, according to Mediabase. The Breakthrough Artist of the Year category is the lone fan-voted category.

Here are the finalists: