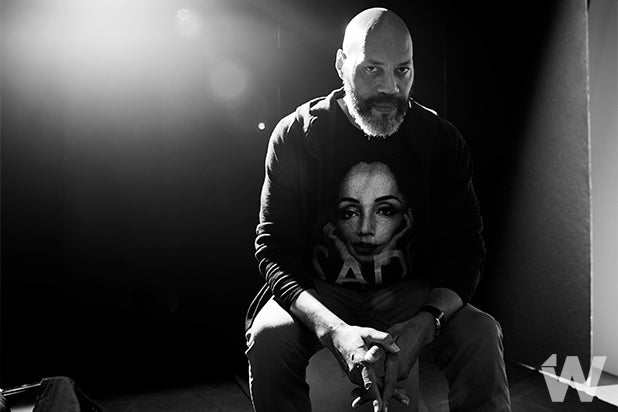 John Ridley is staying at ABC Studios with a new five-year deal.

The new agreement will see Ridley develop content across multiple platforms. The studio said he already has multiple projects in the works for broadcast, cable and streaming.

Ridley’s deal comes after ABC Studios lost both Shonda Rhimes and “Black-ish” creator Kenya Barris to Netflix. ABC Studios’ parent company Disney is set to launch its own competitor to Netflix, Disney+, towards the end of this year.

“John Ridley has been making incredible content for us since his Emmy-winning series ‘American Crime,'” ABC Studios president Patrick Moran said. “There’s no one in the business like John who brings such incredible skill and creativity to everything he does. We are thrilled to have a new long-term deal with him and so look forward to what’s next from this visionary filmmaker.”

During his tenure with ABC, Ridley created and executive produced “American Crime,” which ran for three seasons between 2015 and 2017, which garnered a pair of Emmy wins for Regina King. Ridley also won an Oscar for his screenplay for the film “12 Years a Slave.”

“I’m so appreciative to ABC Studios, and the entire Disney company for this massive show of faith and support,” said Ridley. “My absolute best work has been with ABC Studios. Their commitment is substantial, and as the company grows I can’t imagine having a better home from which to reach the widest audience possible.”

Ridley recently directed the first episode of the ABC Signature Studios produced original series “Godfather of Harlem,” starring and executive produced by Forest Whitaker. The series will premiere on EPIX in November.