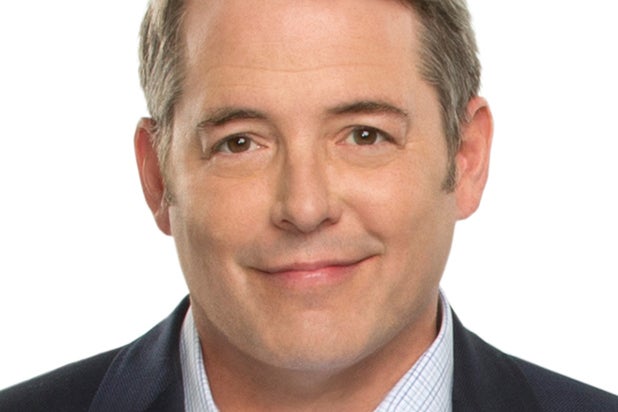 Brown was in charge of the federal disaster response to Hurricane Katrina, which is the subject of the second installment of the FX anthology series.

Broderick joins Annette Bening, who will play Kathleen Blanco, the Louisiana governor who held office during and after the hurricane.

One of the biggest questions surrounding such a famous disaster has been which major political players will be portrayed in the fictionalized, scripted series.

“Yes, you’ll have the famous people, and also people who weren’t famous during Katrina,” executive producer Brad Simpson said during TCA in August, declining to confirm whether people like George W. Bush, president at the time in 2004, would be included.

“We’re looking at it to be tonally and thematically incredibly different [from Season 1],” Simpson continued. “Really it’s going to be about two things, one is just the intensity of what it’s like to be there on the ground, to be in the pressure cooker, but also thematically, the bigger crime — that Katrina was something that was predictable, that we weren’t prepared for, but we knew was going to happen. It turns a lens back on America, and shows some uncomfortable truths about it. We’re about to get scripts in, so we’ll know who the main characters will be.”

The third installment, titled “Versace/Cunanan,” will tackle the 1997 murder of designer Gianni Versace.