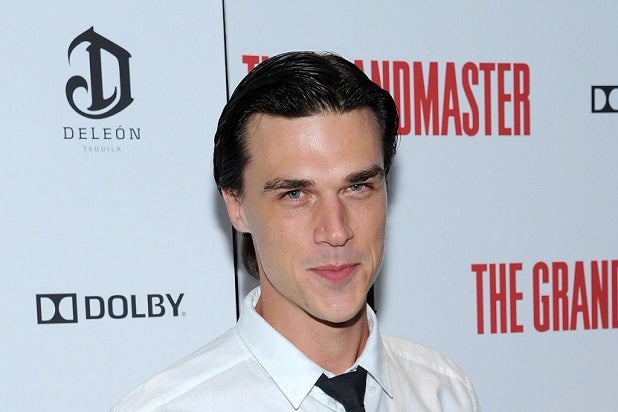 Finn Wittrock is going to get his “Freak” on.

The “All My Children” vet has been cast in “American Horror Story: Freak Show,” the latest iteration of Ryan Murphy‘s FX anthology series.

Murphy made the announcement via Twitter on Tuesday, writing, “Thrilled to announce the very talented FINN WITTROCK has joined the cast of Freak Show!”

As with most casting announcements revolving around “American Horror Story,” details about the character were not forthcoming.

The upcoming “American Horror Story: Freak Show,” set in 1950s Florida but filming in New Orleans (as did last season’s iteration, “Coven”), will bring back cast members including Evan Peters, Kathy Bates and Sarah Paulson, who this time out will be playing a two-headed woman named both Bette and Dot. Newcomers this time out include Michael Chiklis, who starred in FX’s early hit drama series “The Shield.”

Murphy has worked with Wittrock before; the actor appeared in Murphy’s HBO adaptation of Larry Kramer’s “The Normal Heart.”

Wittrock’s other credits include Showtime’s “Masters of Sex.”

In other “Freak Show” news, a Facebook page dedicated to “American Horror Story” has published what it purports to be a leaked call sheet for the series, revealing what could be character details for the upcoming season. According to the  sheet, Lange plays Elsa Mars, while Bates plays Ethel Darling and Peters plays a character named Jimmy Darling. The call sheet, if it’s legitimate, also reveals that Naomi Grossman will reprise her role as microcephalic Pepper, a character who appeared in the second season of “American Horror Story,” which was subtitled “Asylum.”