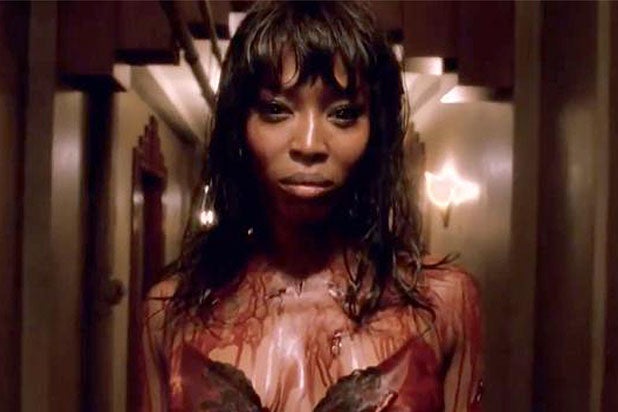 Keep sleeping with the lights on: Ryan Murphy‘s “American Horror Story” will return for a sixth installment on FX.

The coming season is untitled at this point, but will premiere in 2016.

“This is even more remarkable because Ryan and co-creator Brad Falchuk tear up the playbook every year, challenging the entire creative team to come up with something even more spectacular, frightful and entertaining,” he continued. “You could not ask more of an artist, their team or a series and with every new installment they deliver.”

Through its first four episodes, “AHS: Hotel” is up 7 percent versus “Freak Show” among adults 18-49 and 1 percent in total viewers, per Nielsen’s three-day delayed viewing numbers. In addition, the premiere was the second most-watched telecast in FX Networks history, behind only the premiere episode of “AHS: Freak Show.” Lady Gaga‘s involvement this season probably isn’t hurting those stats.