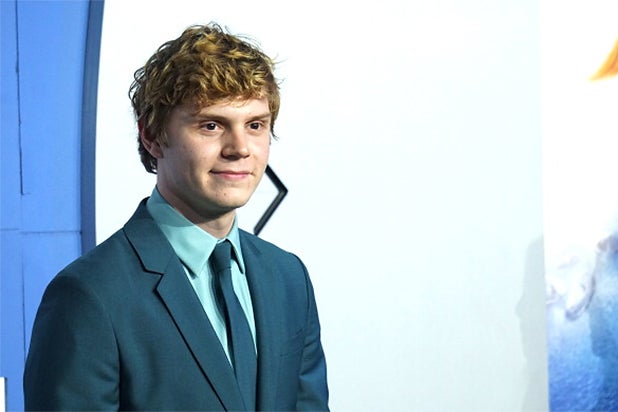 Production of the 13-episode “Hotel,” the fifth installment of the “Horror Story” series, will begin in Los Angeles in late summer, and will air on FX in October. The “American Horror Story” franchise is produced by Twentieth Century Fox Television.

Evans is an alum of all four previous “Horror Story” incarnations, having played Jimmy Darling in “AHS: Freak Show,” Kyle Spencer on “AHS: Coven,” Kit Walker on “AHS: Asylum and Tate Langdon “AHS: Murder House.” He is currently in production on the feature film “Elvis & Nixon” with Kevin Spacey.