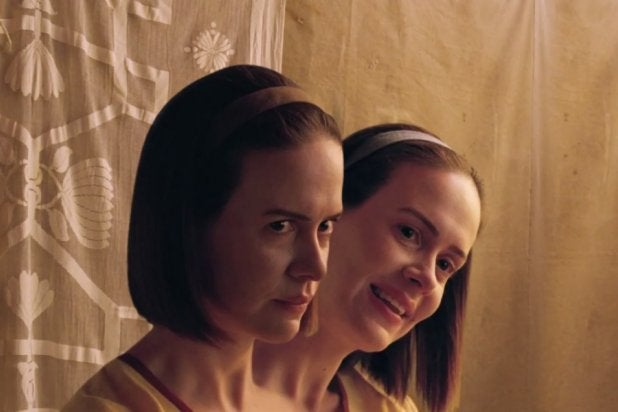 “American Horror Story” is back, and it’s going to the freaks. “Freak Show” is the subtitle of the fourth season of FX’s horror anthology, and it features the return of many cast members from previous seasons of Ryan Murphy and Brad Falchuk’s unique television experiment.

Sarah Paulson takes center stage in the full trailer for the upcoming season as a pair of conjoined twins seeking a place they can feel at home. But while the circus may welcome them with open arms, the surrounding communities aren’t so happy to see any of them.

Of course, nothing is usually as it first seems on any season of “American Horror Story,” and this one has already established that it takes place in the same universe as “Asylum” — thanks to the inclusion of Naomi Grossman’s Pepper character — and that season included monsters and aliens, among many other insanities.