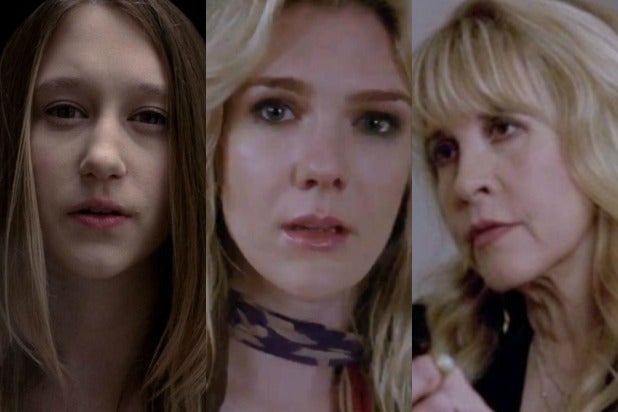 Guess who is coming back for the “Apocalypse”?

Murphy’s announcement that the “Coven” and “Murder House” stars (some of whom appeared on both seasons) are returning for the upcoming crossover installment, follows Sarah Paulson’s reveal during the Television Critics Association press tour last week that Jessica Lange is coming back as well. The Murphy darling will reprise her Season 1 character, Constance, for one episode.

“AHS” has already been renewed for a 10th season. Yes, Season 10, because the Murphy series was previously renewed by FX for eight and nine at the same time.

The renewal came as a bit of a surprise, amid Murphy’s upcoming move to Netflix in the wake of a giant $300 million overall deal with the streamer and his exit from the cable network’s sister studio 20th Century Fox.