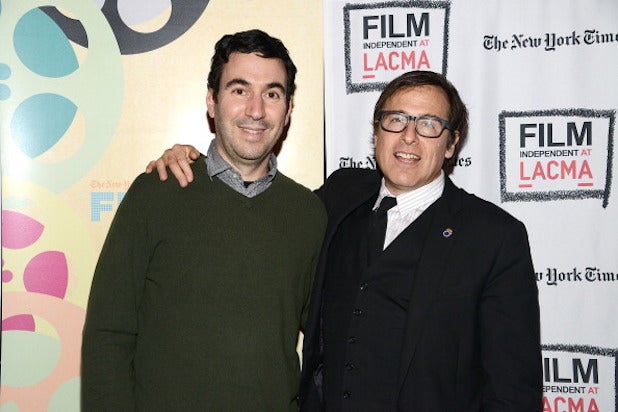 After achieving massive success by collaborating with Jonathan Gordon, Annapurna Pictures chief Megan Ellison has brought on the producer onboard as president of production.

“After working closely with Jon on ‘American Hustle,’ I was so impressed by him that I knew I needed to have him as a part of Annapurna,” Ellison said. “I have such respect and admiration for him as a producer and a friend, and I am thrilled that Jon has decided to join our team.”

Ellison’s Annapurna has become a home for prestige filmmakers, with recent releases including Spike Jonze‘s “Her” and Paul Thomas Anderson‘s “The Master.”