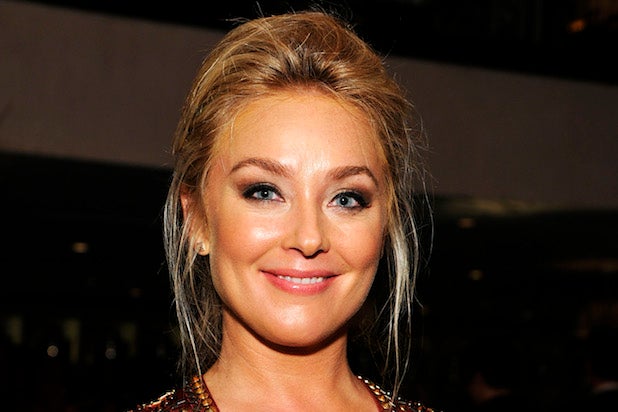 Jean-Francois Richet is directing from a script by Peter Craig (“The Town”), whose first novel serves as the basis for the Wild Bunch production.

Gibson plays an ex-con whose daughter (Erin Moriarty, “True Detective”) is threatened by a group of drug-running criminals.

Production is currently under way in New Mexico.

Rohm, who is best known for playing A.D.A. Serena Southerlyn on “Law & Order,” also starred on the hit genre shows “Angel” and “Heroes,” as well as “The Client List.” She recently played Jeremy Renner‘s wife in David O. Russell‘s “American Hustle” and had a recurring role on the CW’s “Beauty and the Beast.” She’s repped by Mavrick Artists and Untitled Entertainment.