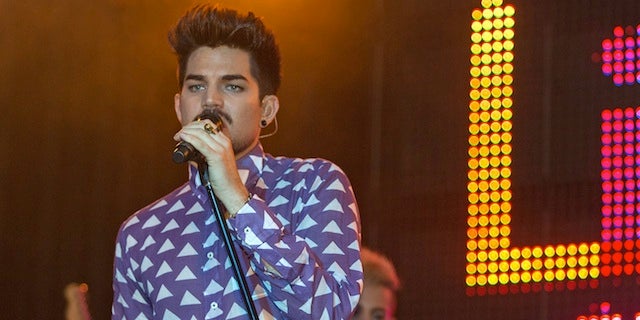 Adam Lambert is coming to the fifth season of Fox's "Glee."

I am thrilled to announce that the super talented Adam Lambert is joining the cast of Glee this fall.

It's unclear whether the role will be a guesting, recurring or regular role on the series. A show representative told TheWrap that there is no additional information on the role at this time.

Lambert, who has been floated by reports, as a possible judge next season on "Idol," arrives to the series during a time of transition.

Recently, it promoted five recurring actors to series regulars. They replace five original cast members who won't be returning for Season 5 (unless they're tapped to guest star).

While Lambert has plenty of on-air experience, he hasn't done a lot of television acting. He has only really done a small part on ABC Family's "Pretty Little Liars" last season.