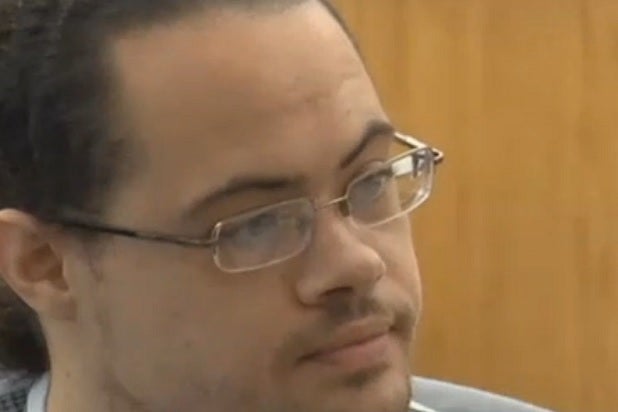 Brian Cox, who made it to the Hollywood round during the 2012 season of Fox’s former singing-competition show, was convicted on Wednesday of seven counts of possessing child pornography by a judge in Elmore County, Alabama.

“We asked for 10 years on each count,” assistant district attorney Kristy Peoples told the local station. “We are happy the judge saw the evidence as it was.”

Cox was convicted in January, and has remained behind bars since then.

According to WSFA, during Cox’s trial the jury was shown approximately 275 images from the hard drive of Cox’s computer.

Cox maintained that he wasn’t aware of the contents of his computer, as he only used it for downloading music. Prior to sentencing, he continued to assert his innocence.

“We are talking about toddlers, sexual penetration, oral sex, and the horrific nature of these photos and the quantity of the photos,” Peoples said of the files. “I think that is why the judge did impose the sentence we asked for.”

Peoples added that most of the children in the images and videos “were male toddlers and younger male children.”