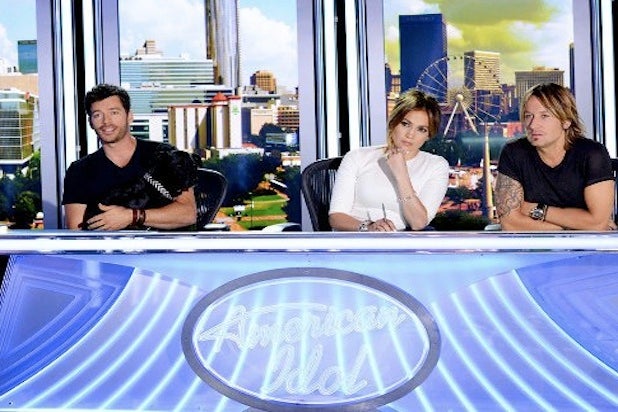 It looks like “American Idol” will be back for another season.

Fox has released a string of audition dates for “American Idol XIV,” in a not-quite announcement that the singing competition will be back, despite a ratings slide in the last few seasons.

Auditions kick off June 18 in Minneapolis, and auditioners can submit online at americanidol.com beginning Wednesday.

If you’re in the area and think you have what it takes to be the next Idol — or at least the next William Hung — check out the audition dates and locations below. In addition to the below dates, the American Idol Audition Bus Tour will be heading to Portland, OR; Portland, ME; Reno, NV; Columbus, OH; Albuquerque, NM; Amarillo, TX; Myrtle Beach, SC; Branson, MO; Tallahassee, FL; Richmond, VA and Kansas City, MO.