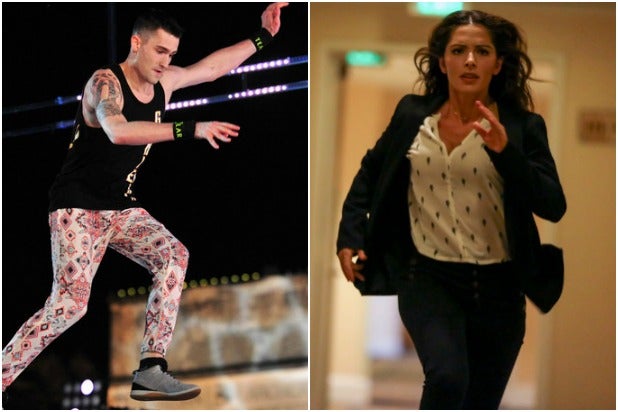 CBS finished No. 1 in terms of primetime total viewers on Wednesday, airing a “SEAL Team” rerun and two new hours of “Code Black.”

NBC and Fox tied for first in ratings, both with a 1.0 rating in the advertiser-coveted 18-49 demographic. NBC, which had a 4 share, was second in total viewers with an average of 4.5 million, according to preliminary numbers. Fox was third with 3.6 million viewers, though it pulled in a 5 share.

For Fox, the two-hour “MasterChef” season premiere at 8 averaged a 1.0/5 and 3.6 million viewers.

CBS and ABC tied for third in ratings, both with a 0.6 rating/3 share. CBS was first in total viewers with 5.5 million viewers. Airing all repeats, ABC was fourth in viewers with 2.4 million.

For CBS, following that repeat, the 9 o’clock hour of “Code Black” had a 0.7/3 and 6.3 million viewers. At 10, more of the medical drama got the same rating/share but dipped slightly to 6.2 million viewers.

Telemundo was fifth in ratings with a 0.5/2 and sixth in viewers with 1.2 million.

Univision was sixth in ratings with a 0.4/2 and fifth in viewers with 1.4 million.