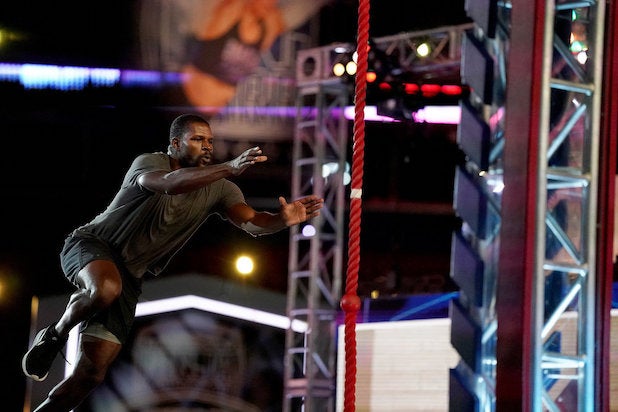 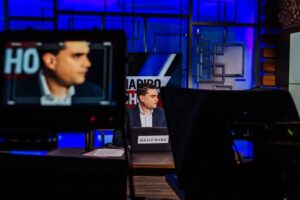 ABC settled for sixth place with the finale of ”The Bachelor: The Greatest Seasons – Ever!“

“American Ninja Warrior” got the job done on Labor Day, when the show’s Season 12 premiere carried NBC atop the Nielsen ratings.

NBC was first in ratings with a 0.5 rating/3 share in the advertiser-coveted 18-49 demographic and in total viewers with an average of 3.2 million, according to preliminary numbers. “American Ninja Warrior” from 8 p.m. to 10 p.m. averaged a 0.6/3 and 3.5 million viewers. A rerun followed.

Univision was second in ratings with a 0.4/2 but fifth in total viewers with 1.2 million.

CBS, Fox and Telemundo tied for third in ratings, each with a 0.3/2. CBS was second in total viewers 2.4 million, Fox was fourth with 1.36 million and Telemundo was sixth with 1.1 million.

Also Read: 90-Day Domination: TLC Topped All of TV on Sundays and Mondays Among Adults 18-49 This Summer

ABC was sixth in ratings with a 0.2/1 and third in viewers with 1.39 million. The network aired the finale of “The Bachelor: The Greatest Seasons – Ever!” over primetime’s three hours, averaging those numbers.