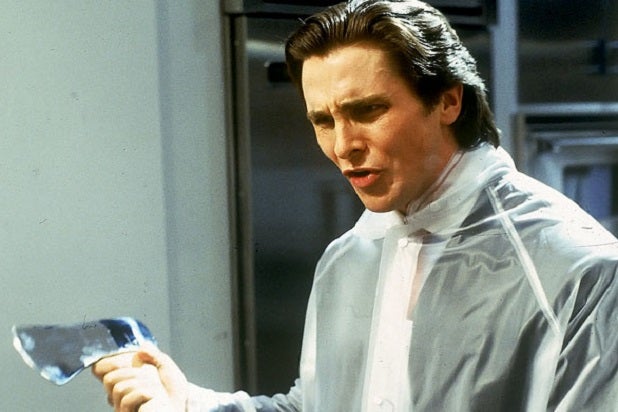 Sharpen up those Phil Collins and Huey Lewis references (along with your axes) — FX is taking on “American Psycho.”

The network is developing a sequel series to the 2000 Christian Bale-starring film, which was based on the Bet Easton Ellis novel.

The series would move the action from the 1980s to present day, with yuppie serial killer Patrick Bateman in middle age but no less violent as he takes a protege under his wing to take up the blood-stained baton.