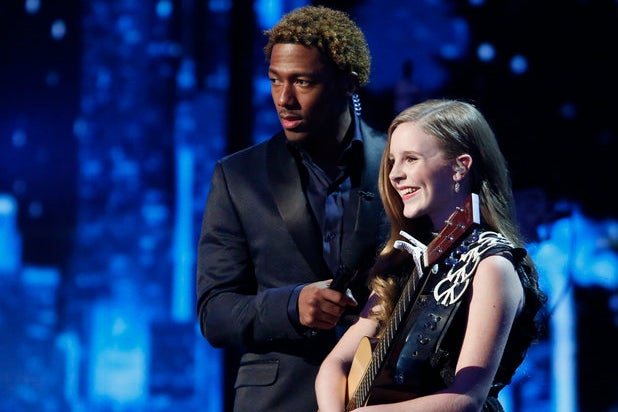 “Bachelor in Paradise” fared quite well in its season finale, but the ABC summer dating series is no “America’s Got Talent.”

NBC crushed its competition last night with Part 2 of the reality show’s semifinals. ABC finished runner-up in the key 18-49 demographic, but third among total viewers.

CBS was second among overall eyeballs, though slipped behind Univision in the main demo.

Univision was third in ratings with a 0.8/3 and fourth in viewers with 2 million.

CBS and Telemundo tied for fourth in ratings, both with a 0.7. CBS had a 3 share, Telemundo got a 2. CBS was second in total viewers with 5.3 million, Telemundo was fifth with 1.7 million.

Fox was sixth in ratings with a 0.4/2 and in viewers with 1.3 million, running repeats.