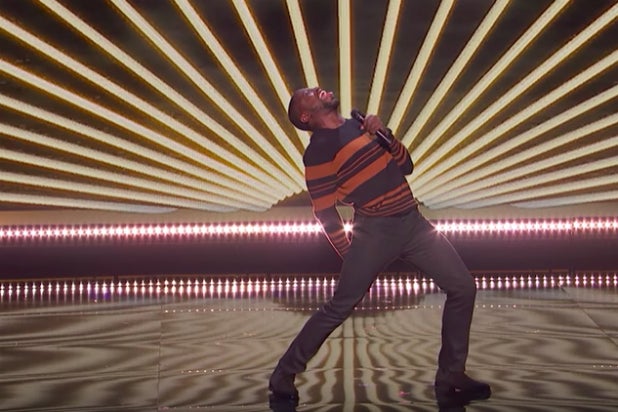 “America’s Got Talent” (“AGT”) just smoked the rest of broadcast with its performance finale, earning the show’s most-watched Tuesday episode in six years. The other finale of the evening, ABC’s “Somewhere Between,” didn’t exactly fare as well.

NBC easily topped the rest of its English-language broadcast competition combined in both the key 18-49 demographic’s ratings and among overall eyeballs. So yeah, it was a successful night for “AGT.”

Univision actually finished runner-up in the main demo, though CBS was second among total viewers.

Univision was second in ratings with a 0.8/3, but fourth in viewers with 2 million.

CBS and Telemundo tied for third in ratings, both with a 0.7/3. CBS was second in total viewers with 5.9 million, airing all reruns; Telemundo was sixth with 1.6 million.

ABC was fifth in ratings with a 0.6/2, but third in viewers with 2.3 million. Following repeats, the “Somewhere Between” finale settled for a 0.4/1 and 1.9 million viewers.

Fox was sixth in ratings with a 0.5/2 and fifth in viewers with 1.8 million, airing only reruns.