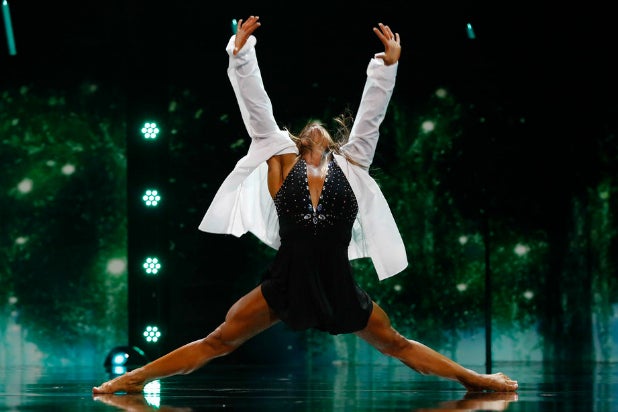 NBC could get used to this whole “America’s Got Talent”-GOP Convention thing — the broadcast network topped primetime for the second night in a row with that combination.

CBS and Fox tied for second on Wednesday among the key 18-49 demographic.

NBC was first in ratings with a 1.9 rating/7 share in the advertiser-coveted demo and in total viewers with an average of 8.7 million, according to preliminary numbers. “AGT” at 8 p.m. ET earned a 2.2/9 and 10.2 million viewers. Republican National Convention coverage at 10 posted a 1.3/5 and 5.7 million viewers.

CBS and Fox tied for second in ratings, both with a 0.9. Fox had a 4 share, CBS had a 3. CBS was second in total viewers with 3.3 million, Fox was third with 3 million.

ABC, Univision and Telemundo tied for fourth in ratings, each with a 0.6. Univision had a 3 share, the others had a 2. ABC was fourth in total viewers with 2.4 million; Univision was fifth with 1.7 million; Telemundo was sixth with 1.5 million.

Following reruns, ABC’s 10 o’clock coverage of the right-leaning Cleveland happenings had a 0.5/2 and 2 million viewers.