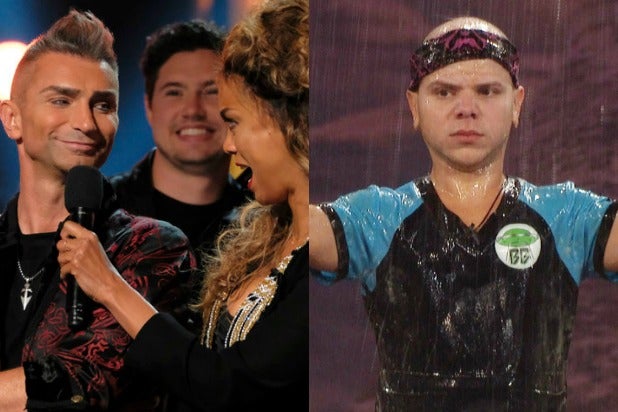 Fox was second in ratings with a 1.0/5 and third in viewers with 3.4 million. “MasterChef” was the only show on Fox’s schedule, averaging those Nielsen numbers over the network’s two-hour primetime period.

Telemundo was fourth in ratings with a 0.6/3 and fifth in viewers with 1.4 million.

ABC was fifth in ratings with a 0.5/3 and fourth in viewers with 2.3 million. ABC aired all repeats on Wednesday, including four sitcoms and a “Shark Tank” encore.

Univision was sixth in ratings with a 0.3/2 and in viewers with 1.2 million.