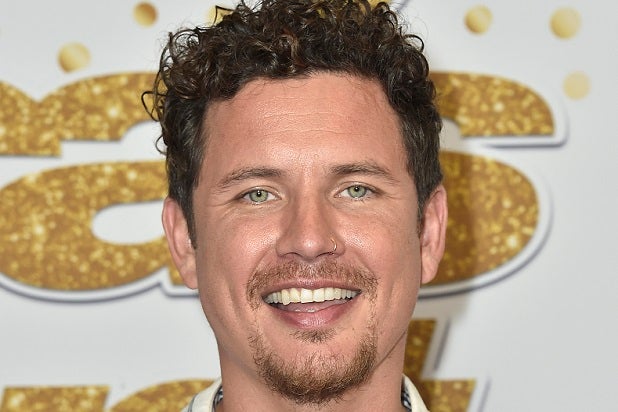 Michael Ketterer, who placed in the Top 5 during the most recent season of reality competition series “America’s Got Talent,” was arrested Thursday on a felony domestic charge, a spokesperson for the Los Angeles Police Department told TheWrap on Friday.

According to police, Ketterer, 41, was arrested Thursday at 3:45 p.m. in the 1700 block of North Highland Ave., which is near Hollywood Blvd. The LAPD spokesperson cited California Penal Code Section 273.5(a) PC, which relates to corporal injury to a spouse.

TheWrap has reached out to Ketterer’s record label for comment on the arrest.

Citing “law enforcement sources,” TMZ reported that Ketterer was fighting with his wife, and when police arrived they noticed a visible red mark on her.

However, the singer told TMZ that the arrest was a “misunderstanding.” Acknowledging that he had argued with his wife in their hotel room, Ketterer told the outlet that his wife told police that she didn’t want to press charges, but the singer was arrested nonetheless and released after posting $50,000 bail.

TMZ also reported that law enforcement sources expect the case will be dropped to a misdemeanor “because the injury was so minor.”