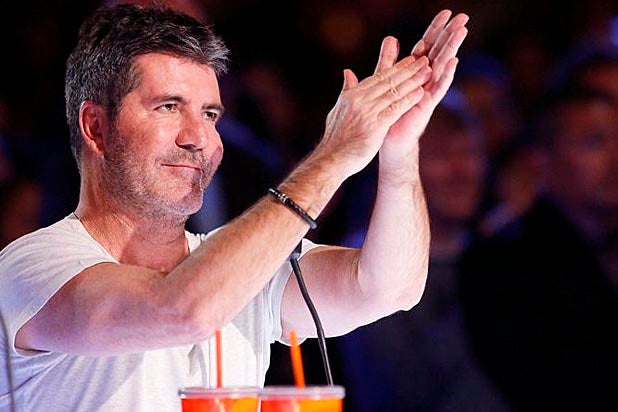 America’s got talent, and NBC’s got another hit summer ready to scorch the competition.

That’s exactly what the broadcaster did last night, with the season premiere of “AGT” leading in to the series debut of “Maya and Marty.” NBC easily topped Tuesday in both the key 18-49 demographic and among total viewers. Especially per that first metric, it wasn’t even close.

CBS was a distant second in ratings with a 0.9/4 and runner-up in viewers with 7 million. Following reruns, “Person of Interest” posted a 1.0/4 and 6.6 million viewers.

Univision and Telemundo tied for fifth in ratings, both with a 0.6/2. Univision edged Telemundo in total viewers, 1.526 million to 1.522 million.