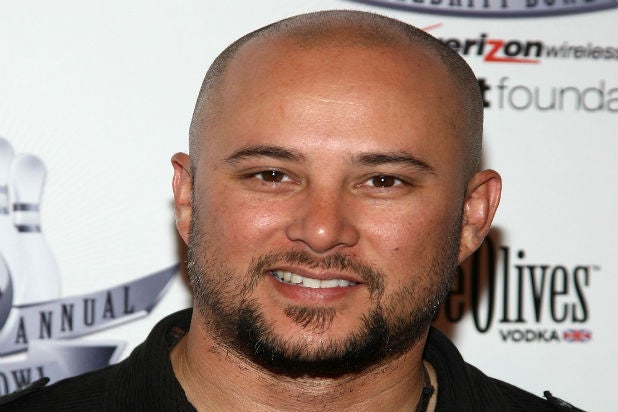 “America’s Got Talent” is getting a new dance scout.

Choreographer Cris Judd, best known for his eight-month long marriage to Jennifer Lopez, will be joining the reality competition’s Season 10. Judd will be in charge of finding the best dancers for the talent reality show.

“I’m so excited to be a part of season 10 of ‘America’s Got Talent,” said Judd. “My goal is to offer hesitant contestants confidence and alleviate their fear of auditioning because they don’t think that they have it. From the little dance schools, to finding the diamond in the rough, there are so many talented dancers in America and I’m confident we will find the best of the best.”

Judd is no stranger to the “Got Talent” format, having recently served as a judge on the New Zealand version of the reality competition. He has also worked as a choreographer for past episodes of “America’s Got Talent.”

“Having Cris join our team is very exciting for Season 10 of AGT because we will be able to have a true expert in the dance field help us zero in on potential acts,” said Donnelly. “Season 10 is going to be a memorable one and we are thrilled at the possibility of the potential dancers that we will be meeting along the way.”

Judd is a former dancer for Michael Jackson, joining him on his “Dangerous” and “HIStory” world tours.

“America’s Got Talent” returns in the summer of 2015 on NBC.