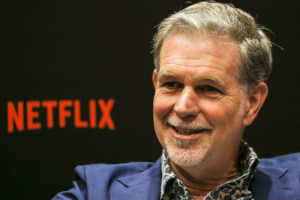 ‘America’s Got Talent’ Returns to Dominate Tuesday in TV Ratings

CBS and Univision tie for second place in key demo

“America’s Got Talent” returned from its week-after-July-4th-holiday hiatus, and the rest of broadcast television got in line.

Tuesday’s episode of “AGT” was the final audition round of the season. Due to COVID-forced production shutdowns that only allowed for nine days of auditions to be held in the Dolby Theater, the two-hour installment was a hybrid of the in-person performances that were filmed pre-quarantine and at-home auditions submitted by contestants, which the judges watched together over video chat. 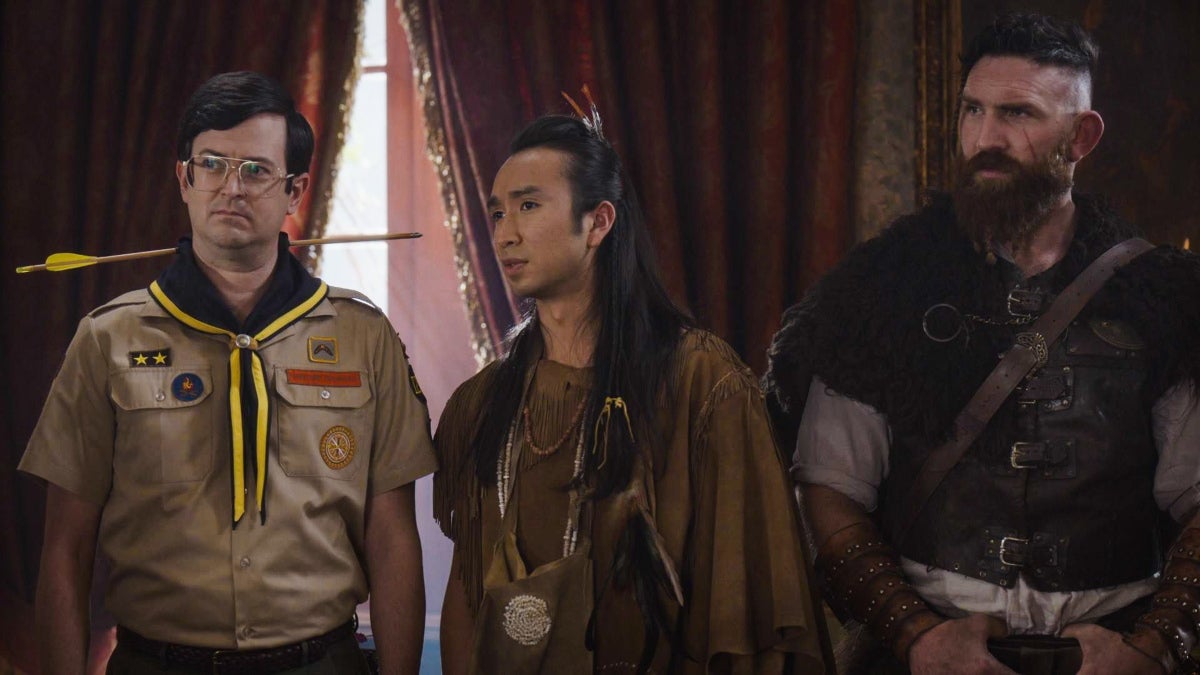 ‘Ghosts’ Renewed for Season 2 by CBS