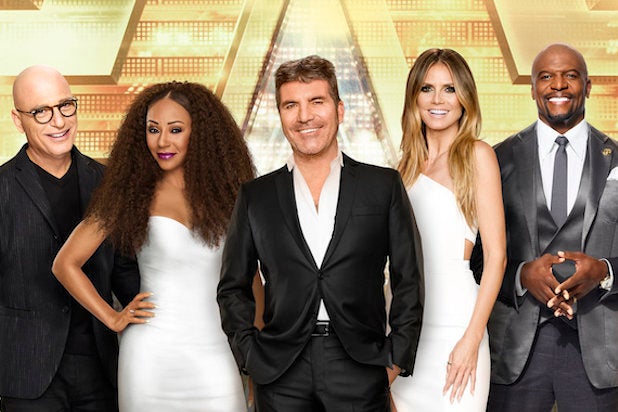 “America’s Got Talent: The Champions” posted a new series high in viewers on Monday, hauling in 10.382 million audience members. The “AGT” all-star spinoff earned a 1.8 rating/7 share among adults 18-49, making the NBC competition the highest-rated and most-watched show in primetime.

Univision and Telemundo tied for fifth in ratings, both with a 0.4/2. Univision was fifth in total viewers with 1.3 million, Telemundo was sixth with 1.14 million.