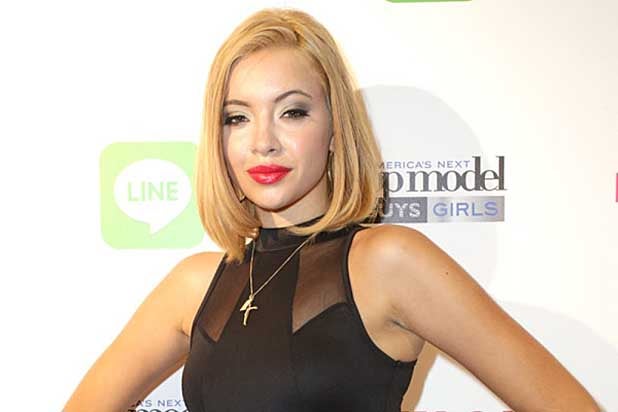 The man convicted of murdering former “America’s Next Top Model” contestant Mirjana Puhar has been sentenced to life in prison.

Edward Sanchez was convicted on Tuesday of killing four people, including Puhar, 19, who was found dead in a Charlotte, North Carolina, house in February 2015, the New York Daily News reported.

Puhar’s roommate and boyfriend were both found dead at the scene. Sanchez was also convicted of killing Rosool Harrell, a Xanax dealer who was fatally shot two days earlier in a related incident. All of the killings are thought to be drug-related.

According the Charlotte Observer, Sanchez, 21, received a life sentence without parole for each death, plus another 13 years for a separate attempted murder conviction.

Puhar starred on Season 21 of the popular reality competition, but was eliminated in the 10th episode of the season, which aired during the latter part of 2014.