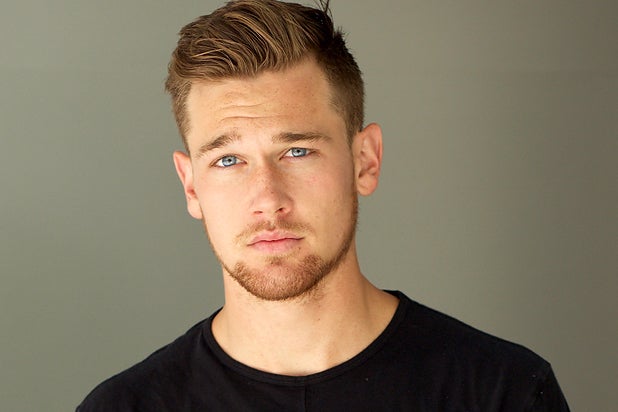 The straight-to-series eight-episode drama centers on reporter Camille Preaker (Amy Adams) who returns to her hometown to cover the murders of two preteen girls. Eventually, she finds herself identifying with the girls too much.

Smith will play John Keene, who has barely slept since the murder of his 13-year-old sister, Natalie Keene. John’s sensitive and temperamental nature raises eyebrows and causes him to become a prime suspect in the murder investigation.

Marti Noxon is acting as show-runner and writer, with Jean-Marc Vallée (“Big Little Lies”) directing every episode. Flynn will write multiple episodes of the series.

Entertainment One is the studio.

Jason Blum, Charles Layton and Jessica Rhoades for Blumhouse Productions will all act as EPs, along with Vallee, Adams, Flynn and Noxon.

Smith, one of the leads of NBC’s recent “Cruel Intentions” pilot, and also recurred on ABC’s “American Crime.” He recently moved over to ICM Partners from CAA with his agent Joey Stanton.  He is also repped by Felker Toczek Suddleson Abramson.