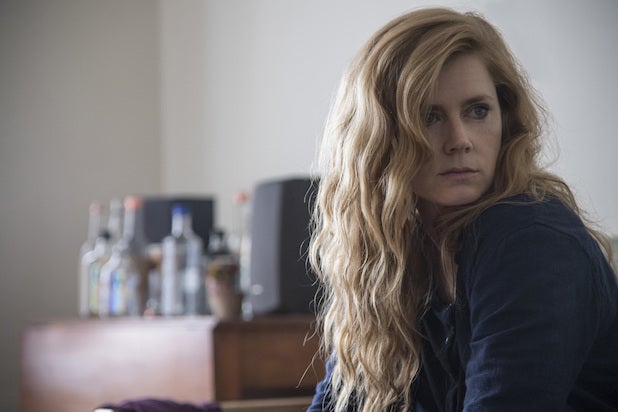 To add some context, that premiere sum marks the best start for an HBO original series since “Westworld” in 2016. It’s also 36 percent better than the kickoff to 2017’s “Big Little Lies.”

The limited series debut served as a lead-in for HBO’s freshman drama “Succession,” which hit a series high with 673,000 viewers just after 10 p.m. The first encore showing and early Go/Now numbers brought that total eyeballs count up to 888,000 viewers for the evening.

To read our interview with Noxon about how she approached the premiere’s big “aha moment” and the sensitive nature of the series’ self harm topic, head over here.