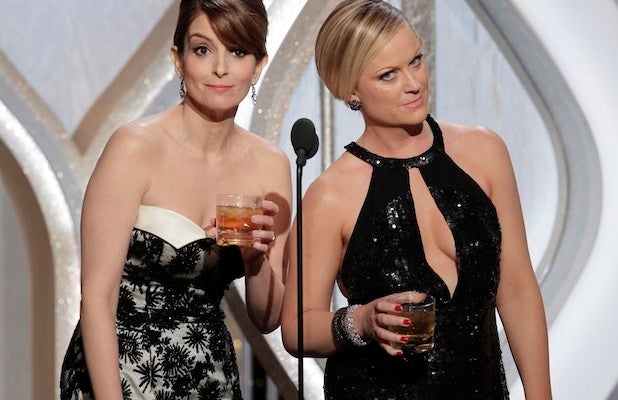 Golden Globe winner Amy Poehler is in final negotiations to join Tina Fey in Universal’s comedy “The Nest,” an individual familiar with the project told TheWrap.

Poehler and Fey previously co-starred in “Baby Mama” together and recently co-hosted the Golden Globes together.

Tony-nominated director Jason Moore (“Pitch Perfect”) will direct the film, which is based on an original idea by Paula Pell, who wrote the screenplay.

Fey and Poehler will play sisters who are devastated to learn that their parents have put their childhood home up for sale. The saucy siblings decide to spend one last wild weekend where they grew up together.

Fey will produce through her Little Stranger, Inc. banner alongside Jay Roach and his Everyman Pictures, while Poehler will executive produce.

Universal executives Erik Baiers and Chloe Yellin will oversee the project on behalf of the studio, which aims to start production in June in New York.

Poehler and Fey are represented by WME and 3 Arts Entertainment.

The news was first reported by Showbiz 411.