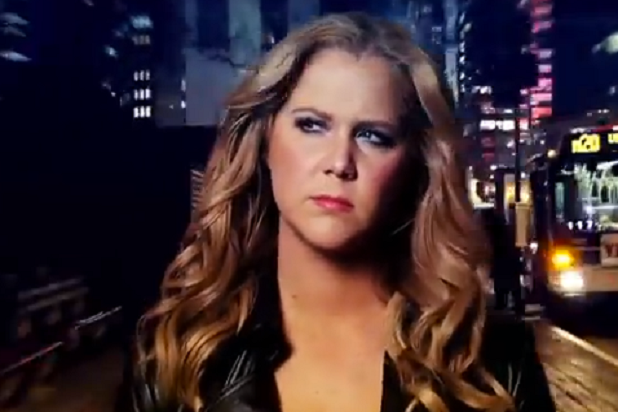 The special, which debuts later this year, will tape at the Apollo Theater in New York on May 29 and will be directed by Chris Rock. Mike Berkowitz, Jimmy Miller and Schumer will serve as executive producers.

“Amy is one of the most inspired comics working today, and we hope her first HBO special marks the start of a long and beautiful relationship,” HBO President Michael Lombardo said in a statement. “This event is even more special because our good friend, the incredibly talented Chris Rock, is directing.”

Tickets for the show will go on sale at Ticketmaster on Friday.