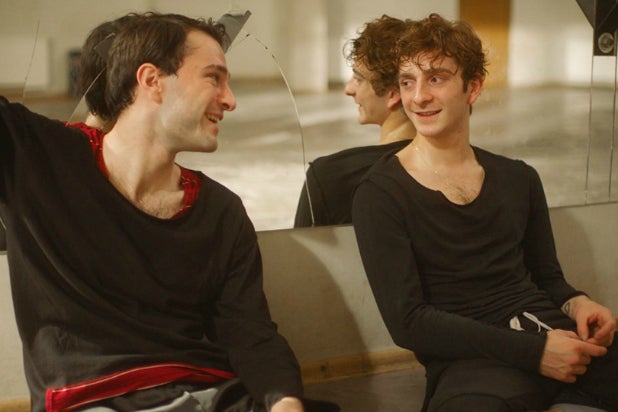 It was “exactly timed to ruin our screenings in Georgia,” Akin told TheWrap.

The Georgian premiere of “And Then We Danced” was met with violent protestors who Akin said were funded by Russia despite claiming to be patriots of Georgia. Several hundred descended on the event throwing rocks and firecrackers at filmgoers and police. They were heard chanting “Long live Georgia!” and “Shame!” The event was shut down and multiple people were injured.

Despite the threats of violence before the premiere, Akin refused to cancel the screenings.

Also Read: Why the Algerian Government Doesn't Want You to See the Country's Oscar Entry 'Papicha'

“Fortunately all the audience members who wanted to see the film got to see the film, but I mean they had to be brave and risk getting beaten up just to enter the cinemas. It was terrible, some people were hurt,” Akin said. “There were like 30 policemen in every theater in order to see this film, but we still managed to do it, because we got the film shown. So I’m very happy for that.”

“And Then We Danced,” which played as part of TheWrap’s Awards Screening Series, follows Merab (Levan Gelbakhiani), who’s been training from a young age at the National Georgian Ensemble with his dance partner Mary. When he’s introduced to Irakli (Bachi Valishvili), a new dancer in the ensemble, Merab’s world is turned upside down as he’s catapulted into romance and a desire to buck against tradition and live freely. 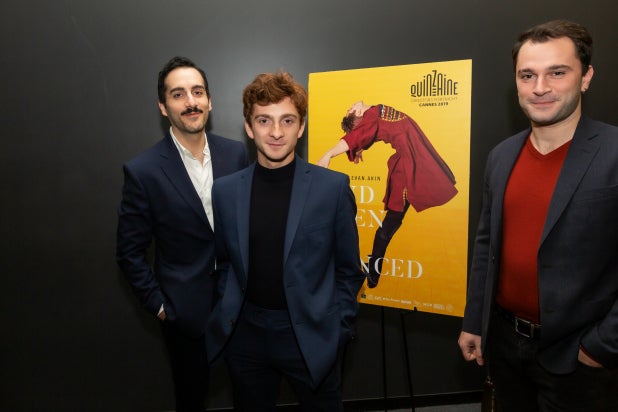 The film, a Swedish-Georgian production, was shot on location in Tbilisi, Georgia and is the country’s first LGBTQ+ film. It was also selected as Sweden’s entry for the Best International Feature at the Oscars.

The impetus for “And Then We Danced” was a 2013 attack by some 20,000 people on a group of roughly 50 activists during Georgia’s first gay pride parade.

“That stuck with me,” Akin said. “In a way it’s the most progressive country in the region because they have laws to protect LGBTQ people but it’s not properly implemented. And also Russia is working there a lot to sort of splinter and they’re using this LGBTQ thing as a way of dividing the country. And they call it like a gay disease.”

The film is very much a political statement in the region, Akin said. While on set, they needed security guards as a precaution to death threats cast and crew received during filming. Levan Gelbakhiani, who plays the film’s central character, even had trepidation about whether he should take the role.

“Yeah so in the beginning when they offered me the role I was a little bit intimidated because of this, because of this fear from society,” Gelbakhiani said.

During shooting, filmmakers had to virtually assume the mentality of a guerrilla force, Akin said. They often were chased off while filming in certain locations around Tbilisi.

But Akin and his actors are hopeful that this film can at least begin to change hearts and minds in Georgia and the surrounding region.

Bachi Valishvili, who plays Irakli in the film, told a story following TheWrap’s screening of a childhood acquaintance he said was part of the homophobic movement.

The actor says he’s glad to see the film is making an impact in his home country, where he says a change in society is long over due. “I’m very glad and proud of that because it’s about time in our country for that to happen,” he said. “And the fact that it’s made with a lot of love and positivity is also a change in the general narrative, how we talked about this issue.”