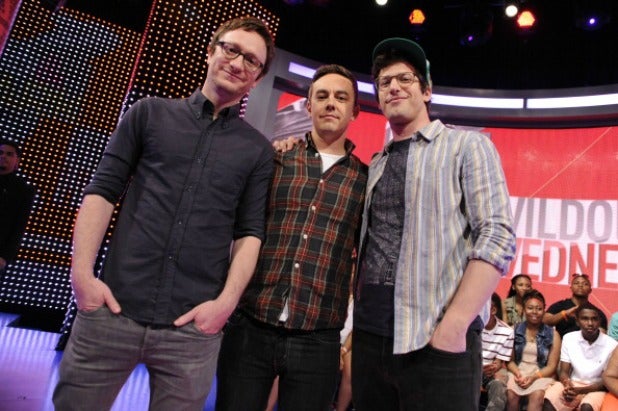 The Lonely Island are hitting the big screen. Universal has acquired an untitled comedy set in the music world as a starring vehicle for Andy Samberg, Akiva Schaffer and Jorma Taccone — the comedy trio also known as The Lonely Island — the studio announced on Thursday.

Schaffer and Taccone will co-direct the film and also produce alongside Samberg and Judd Apatow via his Judd Apatow Productions banner.

Plot details are being kept under wraps, and Universal’s senior vice president of production Erik Baiers will oversee the project for the studio.

The Lonely Island members, who rose to prominence via digital comedy shorts produced for “Saturday Night Live,” previously wrote “Hot Rod” together. The 2007 comedy also starred Samberg and Taccone, and was directed by Schaffer.