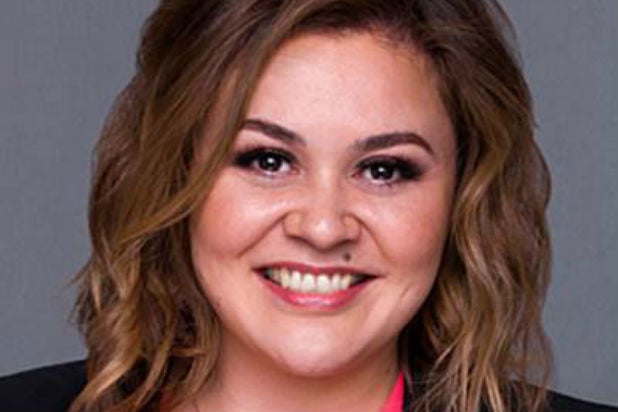 “Angelica McDaniel championed our daytime series line up with creativity, passion and energy and broke new ground by helping launch the Network’s first daytime talk show in years while respecting the long history and tradition of the dramas and game shows,” CBS Entertainment president Kelly Kahl said in a statement. “We appreciate her many contributions and wish her well on her next endeavors.”

McDaniel joined CBS in 2010 as senior vice president of daytime programming,  responsible for overseeing shows like “The Talk,” “The Young and the Restless,” “The Bold and the Beautiful,” “The Price Is Right” and “Let’s Make a Deal.” That lineup won a collective 20 Daytime Emmy awards this year; over McDaniel’s tenure the lineup has received 116 Daytime Emmys, 14 Parents’ Choice awards and 84 Telly awards.

McDaniel also oversaw the rebranding of the CBS Saturday morning lineup during the 2013-14 season as a three-hour block compliant with FCC educational and informational guidelines for children’s programming.