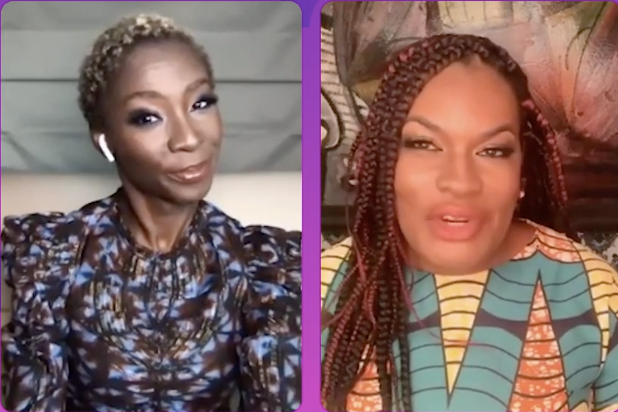 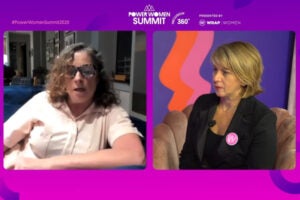 The journalist and actress founded companies to bolster trans representation, because ”who controls the story has control“

When transgender powerhouses Angelica Ross and Imara Jones saw that the entertainment and media worlds weren’t telling their community’s stories in a realistic way, they took matters into their own hands. After all, they said, “who controls the story has control.”

Ross and Jones spoke with Pride Media’s Mey Rude about trans representation as part of TheWrap’s Power Women Summit 2020. Jones, a renowned journalist, founded TransLash media to tell stories that she felt traditional outlets weren’t approaching correctly. And Ross, an actress known for her work on “Pose,” is the founder of TransTech Social Enterprises, which helps employ trans people in tech roles.

As an entertainer, Ross works to tell authentic stories about trans people that don’t rely on, as she says, “backhanded opportunities like being visible on ‘The Maury Povich Show.'”

“For me, as a Black trans woman, I just had to learn how to navigate the world myself,” Ross said, before explaining how she has used those lessons to fuel a life mission that helps others in the same position.

“Coming up in a time where trans people were relegated to very marginalized spaces… it was a moment for me as a trans person to start to become visible, while at the same time being in an environment that was very demeaning at times,” Ross said. “Valuations on trans lives used to come from outside of our community, not from within ourselves.”

Jones agreed, recalling how she has faced barriers when trying to appeal to major media outlets about the gaps and oversights in their coverage of trans people.