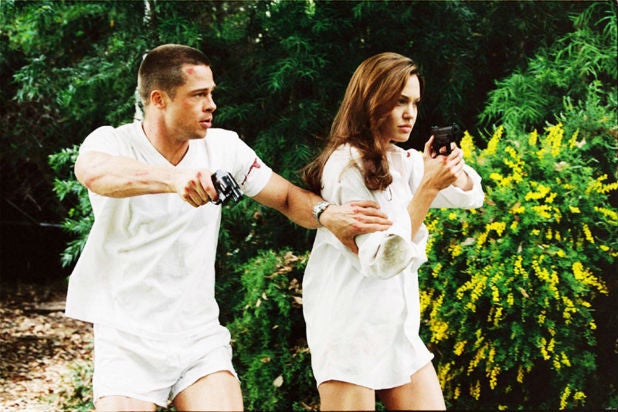 Hollywood power couple Angelina Jolie and Brad Pitt are in talks to star in a new movie written by Jolie, an individual with knowledge of the situation told TheWrap.

Details on the project are scarce so far: there’s no director attached or distribution deals set. But industry insiders are already buzzing over the news of the project, which is sure to have Hollywood’s major studios vying for the film.

The couple has not appeared on the big screen together since 2005, when they starred as married assassins who are warring with each other in “Mr. and Mrs. Smith.” Jolie and Pitt met on the set of that movie and have since had six children and become engaged.