This story about Angelina Jolie and “First They Killed My Father” first appeared in the special foreign-language issue of TheWrap’s Oscar magazine.

Angelina Jolie is not the only director in the Oscar foreign-language race who was not born in the country her film is representing, but she’s certainly the most famous one. An American who was granted Cambodian citizenship more than a decade ago for her humanitarian work in the country, Jolie returned there to make “First They Killed My Father,” a brutal but beautiful film that recounts the story of Loung Ung, who was five years old when her family was expelled from Phnom Penh in 1975.

Driven into work camps in the countryside by Pol Pot’s murderous Khmer Rouge regime, Ung endured four years of horrific treatment and watched as her parents and friends became victims of a genocide ostensibly aimed at creating a society without Western influence.

Ung survived and wrote her memoir, which is subtitled “A Daughter of Cambodia Remembers,” in 2000. Jolie enlisted Ung to co-write the screenplay, and then brought in Rithy Panh, the Cambodian director of the remarkable, Oscar-nominated 2013 film “The Missing Picture,” to produce the film. Shot in Cambodia using Cambodian actors, the film screened at the Telluride and Toronto Film Festivals before going to Netflix.

Jolie, Ung and Panh spoke to TheWrap in Toronto about “First They Killed My Father” and its resonance in today’s world. 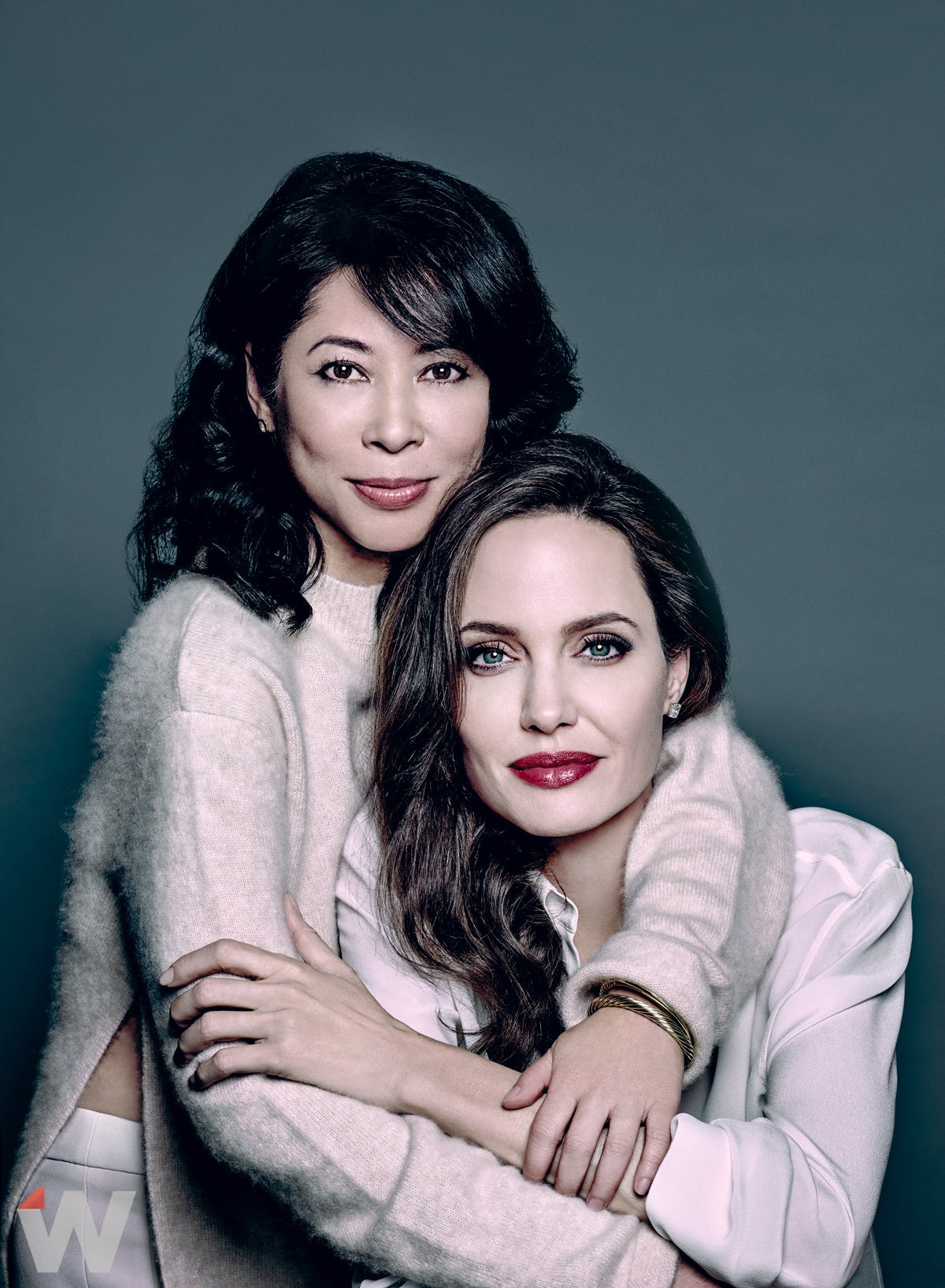 Photographed by Yu Tsai for TheWrap

Angelina, what led you to tell this story?

ANGELINA JOLIE Cambodia is a country that changed my life when I traveled there 16 years ago. I realized then how little I knew about the world. It humbled me and got me more engaged. I found a paperback copy of Loung’s memoir, and I loved that she wrote it through a child’s eyes. That was a way to connect with the audience, so that’s how we made the film.

Loung, this is basically your experience as a child, and your family’s experience. Was it painful to revisit those experiences?
LOUNG UNG It was painful. However, I felt that it wasn’t just my story I wanted to tell, it was the story of my siblings and my parents and many other Cambodians who went through similar experiences from 1975 to 1979. In the span of four years — or three years, eight months and 20 days — of the Khmer’s genocide, 1.7 to 2 million Cambodians died.

I wanted to honor their lives and their spirits and their resilience and their humanity. And also, I wanted the descendants of my parents, their grandkids and great grandkids, who never got the chance to meet them, to have an opportunity to know what fighters, what survivors, what loving parents they were. That was important to me.

Did you ever imagine that it would become a film?
UNG It was a dream. And I always thought that if it was going to happen one day, it had to happen with the right team, the right people, who had great integrity and decency and kindness. And this is absolutely my dream team. Angie and Rithy and their families, we’re all very close. This is beyond anything I imagined. But you know, when you dream, dream big, and sometimes it happens.

Rithy, you made a very personal movie about the genocide a few years ago, “The Missing Picture.” What made you believe that a filmmaker who didn’t live through that experience could do it justice?
RITHY PANH Angelina came to visit me when she went to Cambodia, and I know her from her films, you know? But what is more important, she made the film with us. We do not want to be seen just as survivors. We needed a human being of imagination to make the film. We needed to bring us back our imagination.

The genocide is not only killing, it also destroys your identity, your imagination. And you have to learn it again, until you are capable of imagination, of poetry.

This is a beautifully shot film, but what’s happening on screen is horrifying. Angelina, was it tricky to figure out how much an audience can take, and how much you should show?
JOLIE Yes, but I never really thought about the audience. I thought about being true to the story, true to the experience. Because the film is shot from her point of view, what’s interesting is you take as much as she can take, when she can take it.

So when she’s younger, she looks away, often, from things she’s not ready to take. And in a way, her point of view matures and grows. I think by the end the audience is more ready, like she’s ready, to really look at it and face it. So that was helpful.

Loung, what was it like to watch this film and see your own experiences on the screen?
UNG It was a beautiful experience. Like many other journeys, there were bumps. For me, personally, there were sad moments and happy moments and moments of redemption and healing. And the important thing in watching it was having the experience that I’m not alone.

Going through the war when I was young, even when we were living with my parents, and then they were taken away and when we were living in communal villages with other people, you were always alone. It was dangerous to be with other people. It was dangerous to be emotional, to be in love, to be an individual, to be seen, to be heard. And so you find yourself really curving inward and trying to disappear. To survive, I had to become deaf, dumb, mute, blind, invisible.

But here I was making a film with my friends and my family. I was seen, I was heard and we were able to be together. So for me, that was the most deeply moving experience, that I was not alone and I never had to be alone again.

Rithy, you mentioned history repeating itself. Why is it important to tell a story like this in today’s world?
PANH When you see what happened in Charlottesville, you ask, “Did we do everything that we could have done? What is possible today?” As an artist you are also a citizen, and you have a duty to work to open the mind of people. You say, “I cannot give you a real answer, but maybe I can help you to make a choice.”

You have the choice to live together or to live alone. The failure of democracy can hurt a lot of people in the world.

JOLIE I agree with him. The failure of democracy — or weak democracy, when strong democracies are not leading and do not have a strong voice — that weakens other democracies or potential democracies around the world.

I grew up thinking, if we knew about Bosnia we would have done something. If we knew about Auschwitz, if we knew about Cambodia… We know so much today. We see what’s happening, we see video. As Rithy said, we see so much hate and so many people using hate language that builds this horrible ideology that ends up dividing people. We know where it ends.

This is very serious. This is the balance of our world — it’s what people live for, it’s human nature, it’s how we respect each other’s human rights. It is why we push for democracy and tolerance, because it is the difference between people living and dying.

Of people being murdered. Of masses of people being erased. And we see that today. We see it across the world. We have more people displaced than ever, we have wars going on, we have more injustice. And we really have to stand up very strong and pay attention.

Go here for more from the special foreign-language issue of TheWrap’s Oscar magazine. 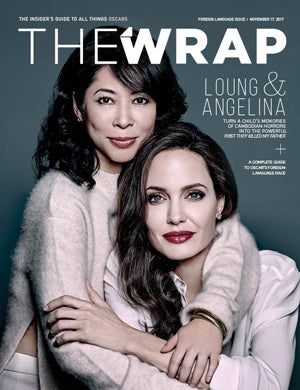