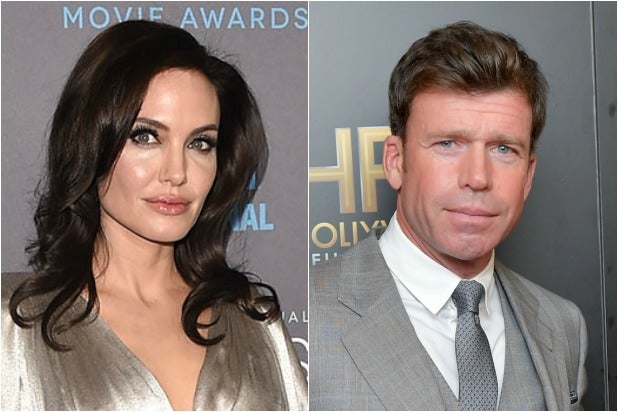 New Line Cinema is teaming up with BRON Studios on the Angelina Jolie-led “Those Who Wish Me Dead.” The film is directed and written by Taylor Sheridan (“Wind River”) from his screenplay based on the bestselling novel by Michael Koryta, which was previously adapted by Charles Leavitt and Michael Koryta.

A female-driven neo-Western set against a wildfire in the Montana wilderness, “Those Who Wish Me Dead” begins principal photography this month.

Also Read: Angelina Jolie to Star in Taylor Sheridan's 'Those Who Wish Me Dead'

“Those Who Wish Me Dead” is produced by Film Rites and BRON Studios. Creative Wealth Media will co-finance with New Line, and Warner Bros. Pictures will handle worldwide marketing and distribution.

“Taylor Sheridan is an exceptional filmmaker and we are thrilled to be partnering with him, Angelina Jolie, BRON and the entire filmmaking team on this exciting project,” New Line’s president and chief content officer Carolyn Blackwood and president and chief creative officer Richard Brener said.

“We are thrilled to be working with Taylor Sheridan, Angelina Jolie and all the wonderful talent in front and behind the camera. We are also excited for another collaboration with the New Line Cinema team,” Gilbert added.